The Sentinels – Cranes of South Africa 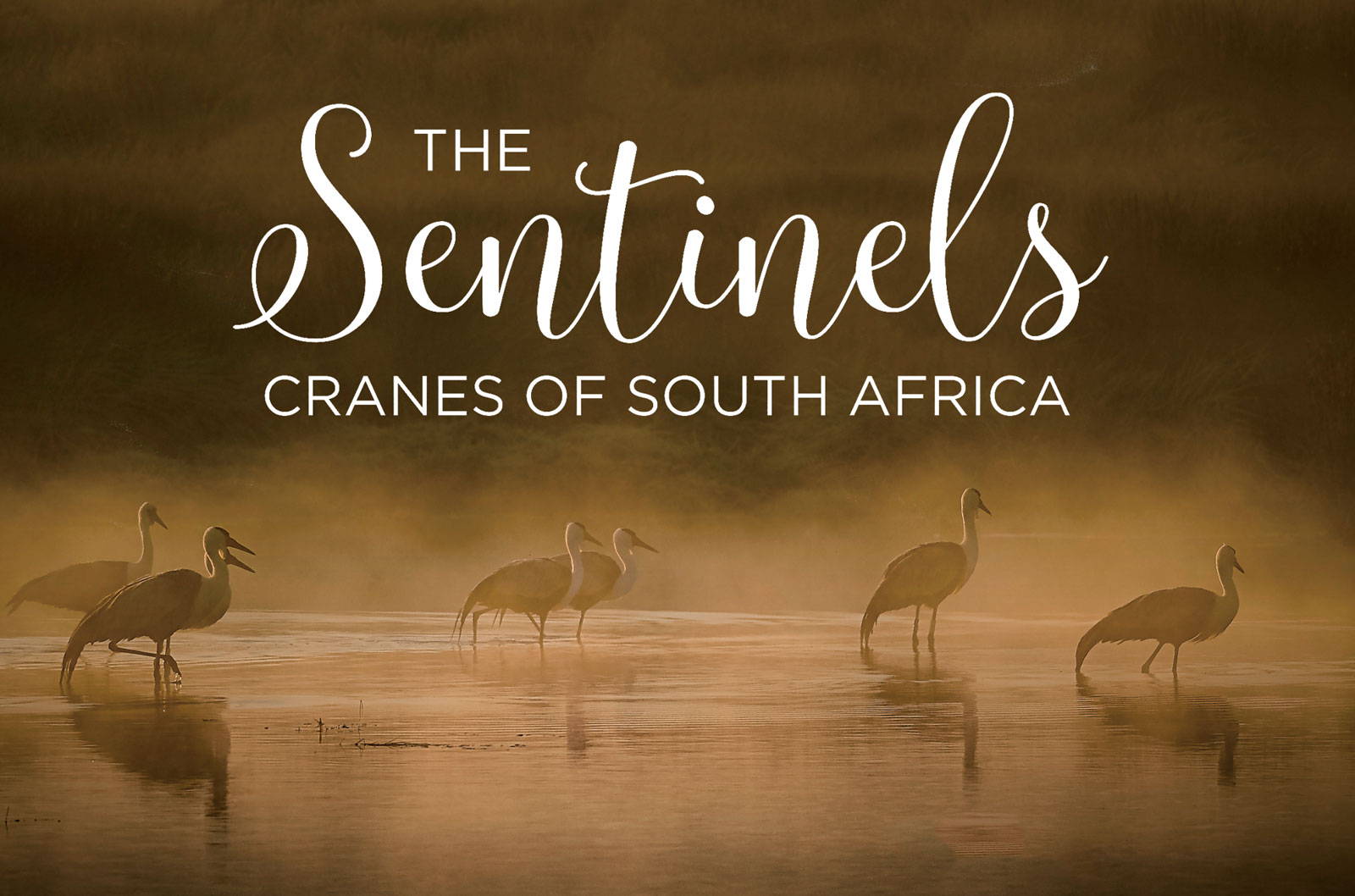 The Sentinels – Cranes of South Africa

Order the book now and have it delivered by courier. 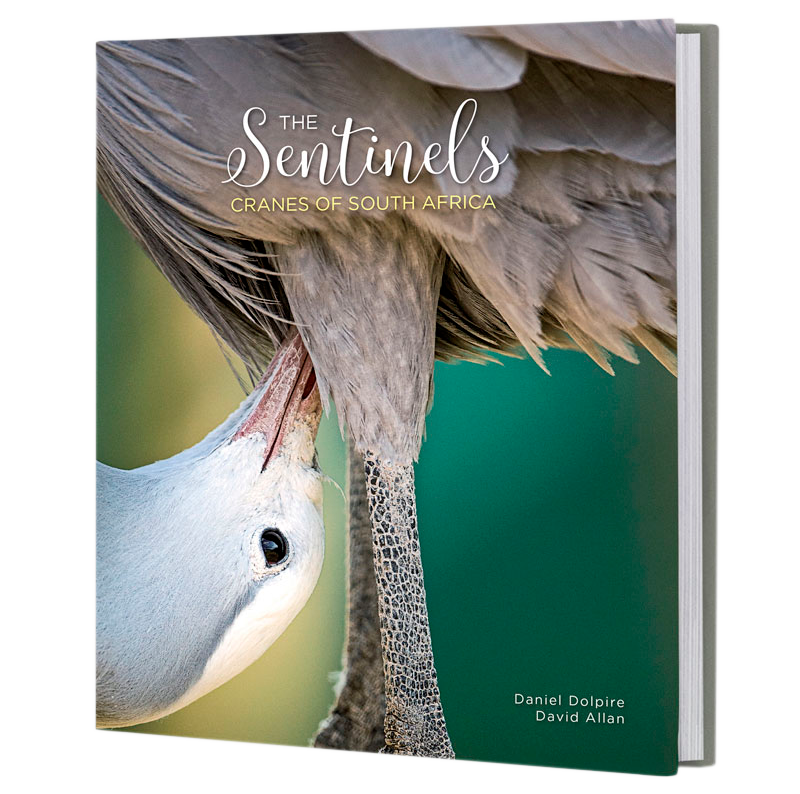 South Africa supports three crane species. The courtly Blue Crane occurs virtually nowhere else in the world and is the country’s national bird. The majestic Wattled Crane is among the most endangered birds in South Africa. The ornate Grey Crowned Crane is one of the most beautiful birds on earth but, worryingly, it seems to be decreasing across its broad African range even faster than the other two species. 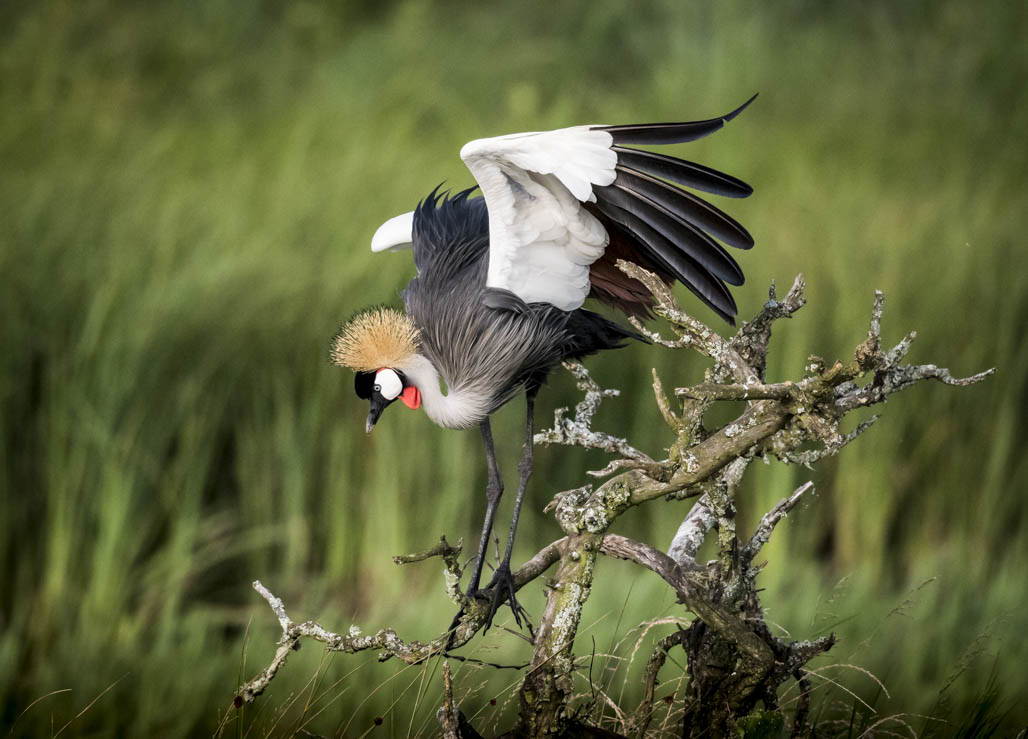 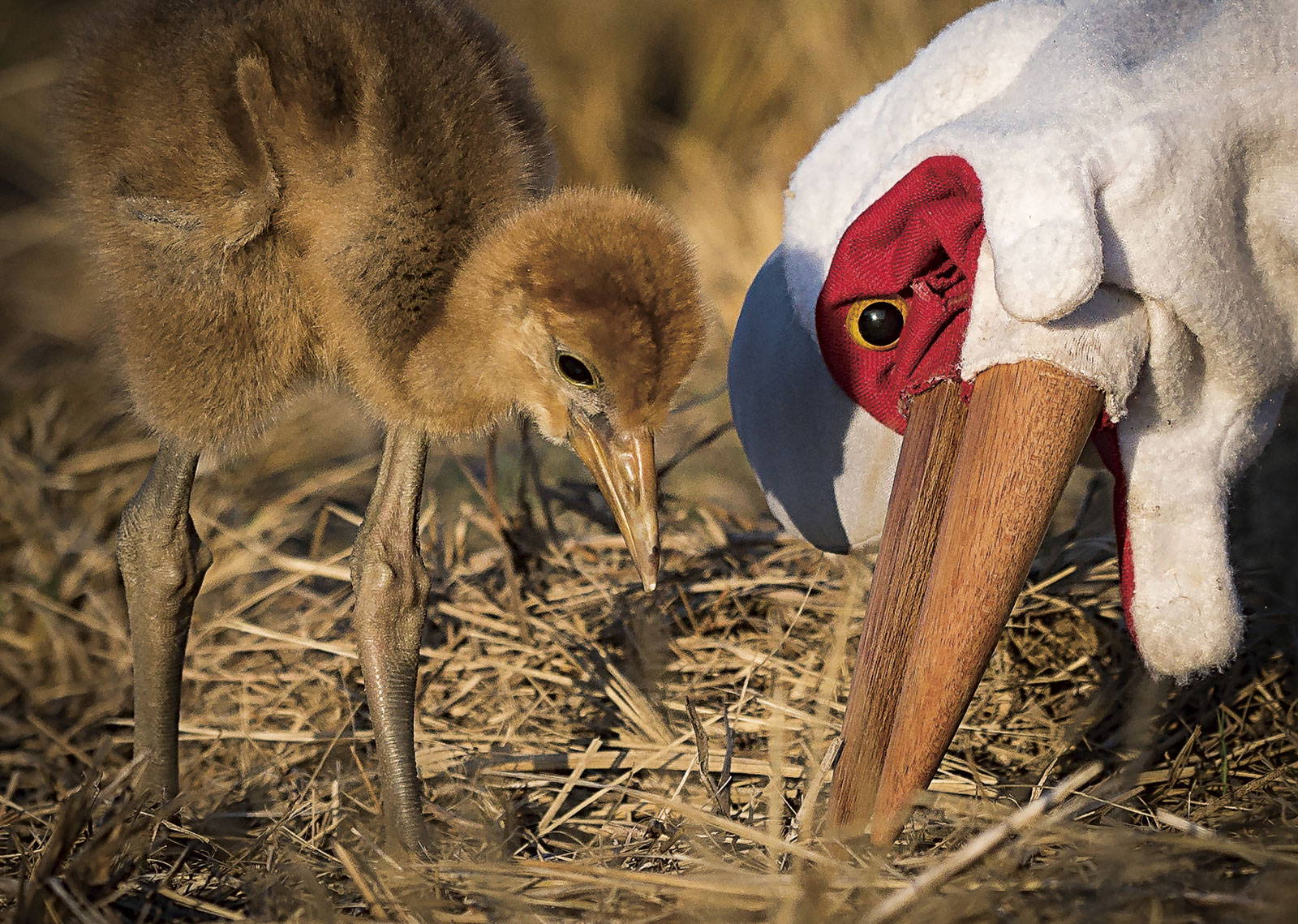 After retiring from a successful business career, Daniel focused his energy and passion on becoming an accomplished nature photographer. In 2013, he was first introduced to cranes and was immediately enthralled. He undertook to photograph all three South African crane species, a task he expected to take two years. It ended up taking five. Often rising long before dawn and finishing a shoot after sunset, he captured tens of thousands of images and travelled many thousands of kilometres. The project became an endeavour of epic scale.

Daniel’s photographic journey with cranes became an obsession as he realised the importance of these birds as sentinels indicating the fragility and health of our natural resources, particularly wetlands and water catchments. The Sentinels provides insight into the fragile, threatened life of cranes and their habitats – a world that we need to protect and nurture. For this we owe Daniel a huge debt of gratitude. 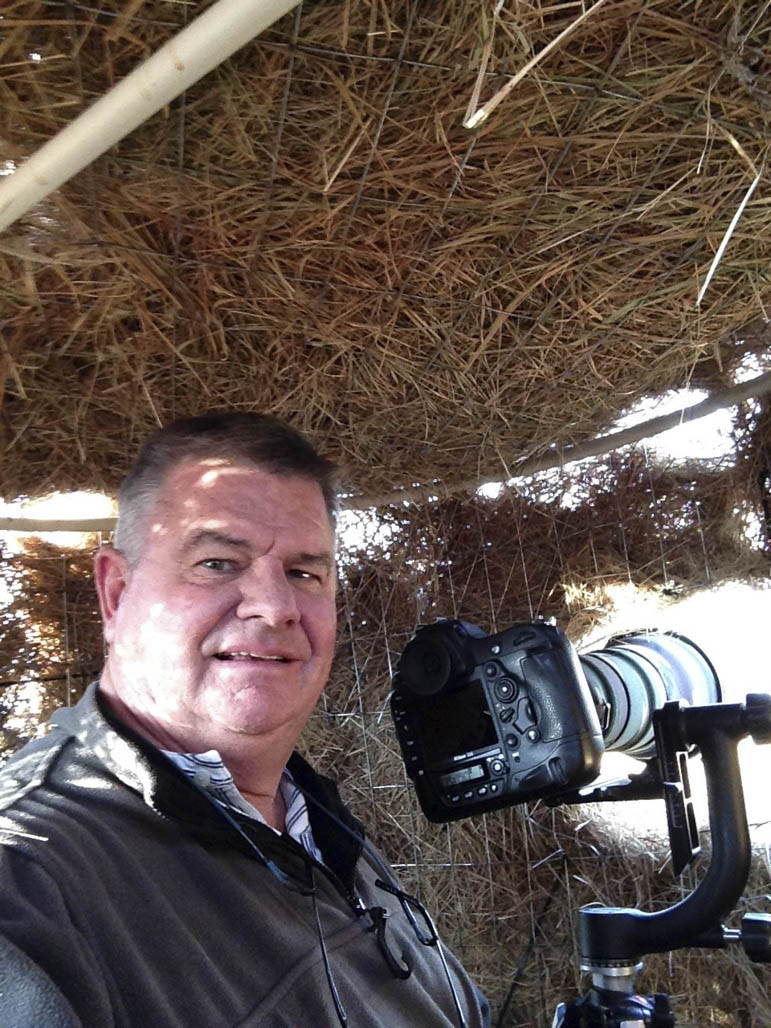 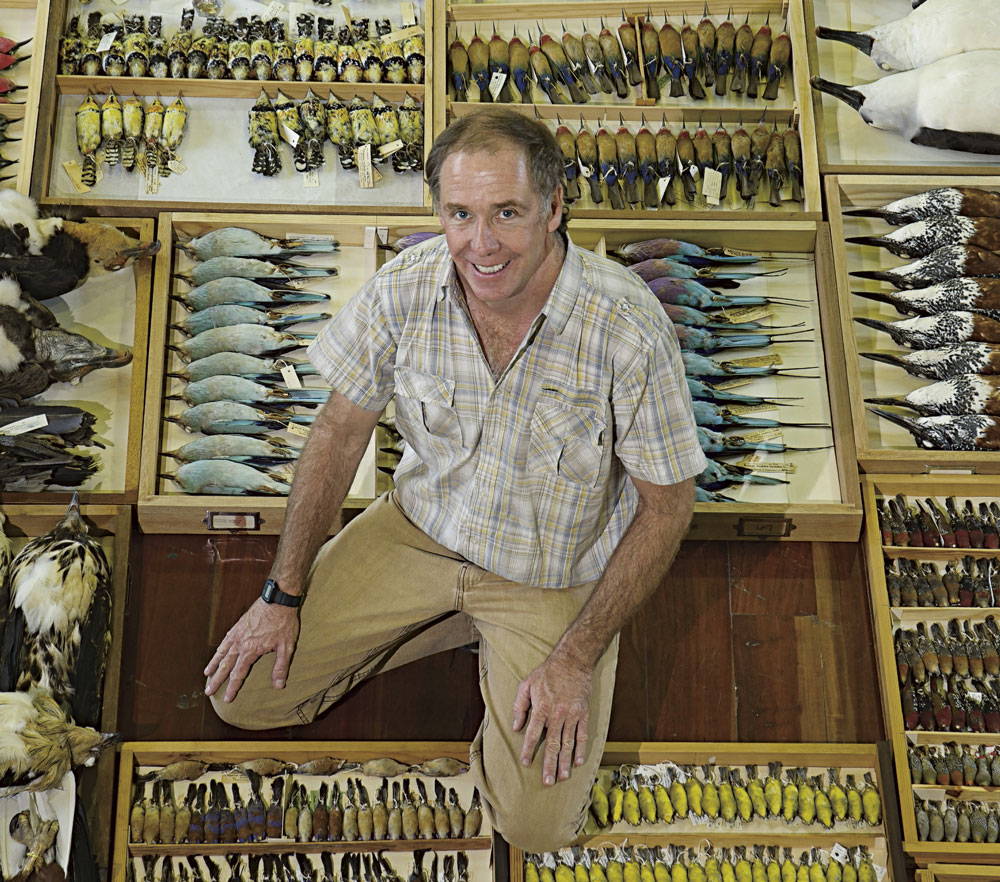 David has been Curator of Birds at the Durban Natural Science Museum for 22 years. Before this he worked for nearly a decade at the FitzPatrick Institute of African Ornithology and the Avian Demography Unit, both at the University of Cape Town. His research at the former was mainly on Blue Cranes and formed
the basis of his MSc degree. At the latter his main role was as field worker for the first bird atlas project. His ornithological
career started with the Transvaal Division of Nature Conservation, where he worked on raptors and threatened Highveld
birds. It was during this formative period that his interest in cranes began, encouraged by work on Wattled Cranes in the Steenkampsberg.

The author of several books on birds of prey, David has also written a volume on geographical variation in southern African birds. He was a co-editor of The Atlas of Southern African Birds, a landmark two-volume treatise, and has a wide range of additional publications to his credit, both scientific and popular. He has been a regular contributor to the magazines Africa – Birds & Birding and African Birdlife.